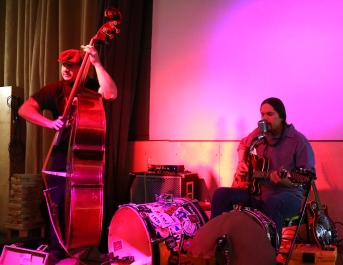 Felipe Toltecatl, left, and Cooper Ayon, right, at a gig in Albuquerque. 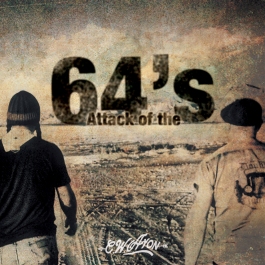 The new album in the works.

If you like the Toasted Sister intro music, you’re going to enjoy this special musical episode featuring CW Ayon, or Cooper Ayon. As a one-man-band, he plays guitar, a kick drum, the tambourine and a harmonica sometimes. It’s very impressive to watch him perform live at a bar, a festival or a restaurant. He’s pretty much the voice of Las Cruces, New Mexico, but he’s played all over the country and abroad. In this episode, I introduce you to him and his new bandmate, Felipe Toltecatl. 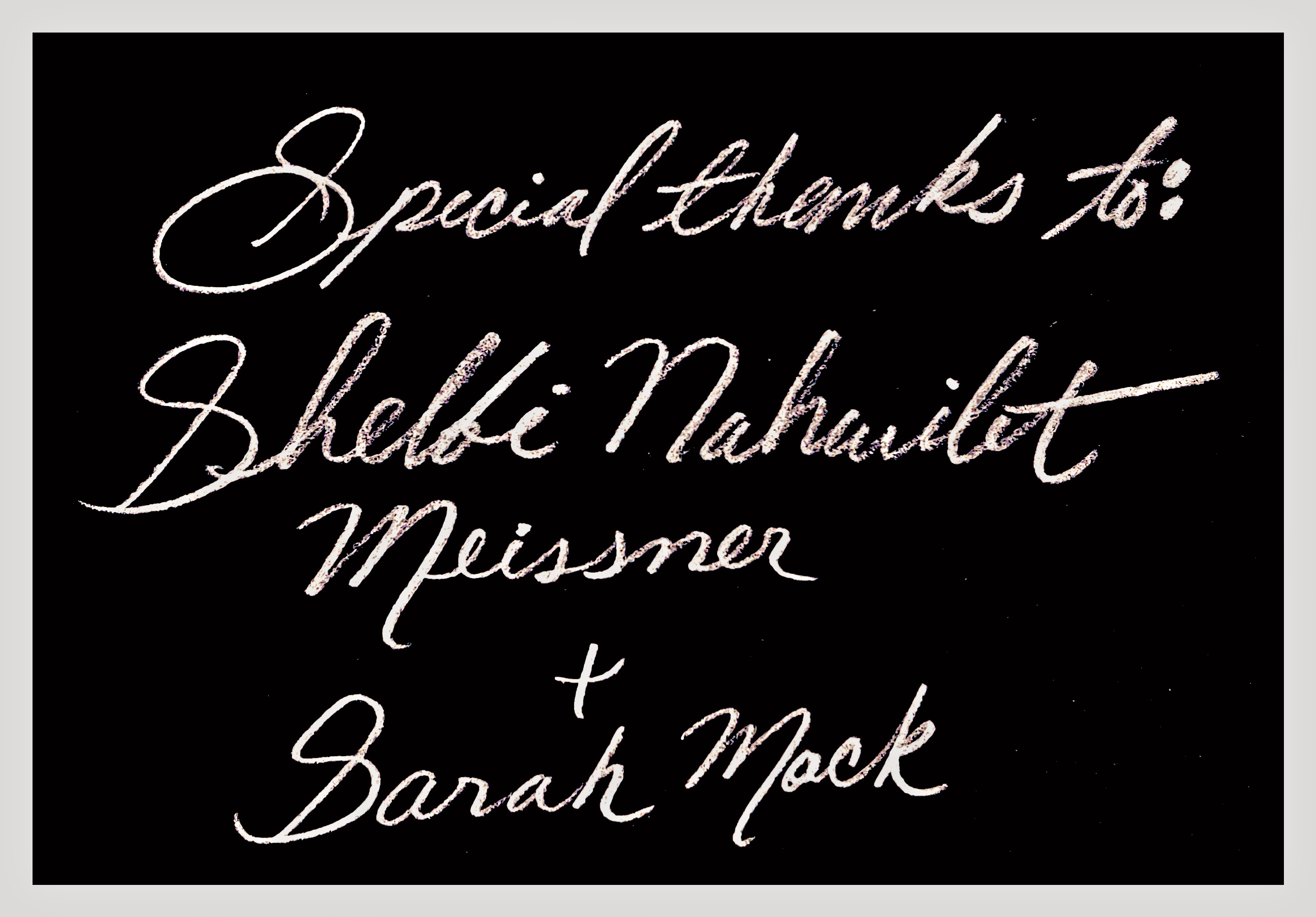 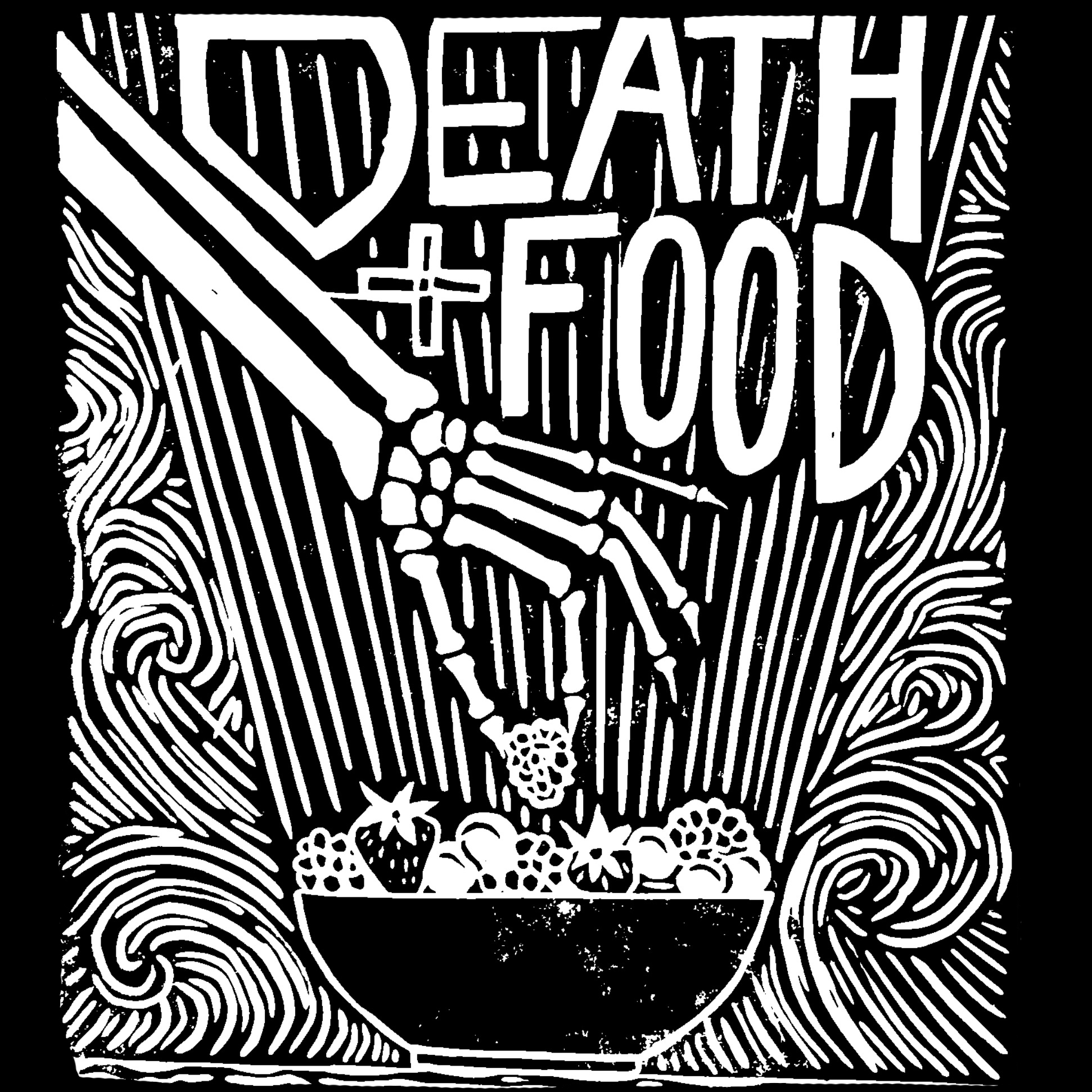 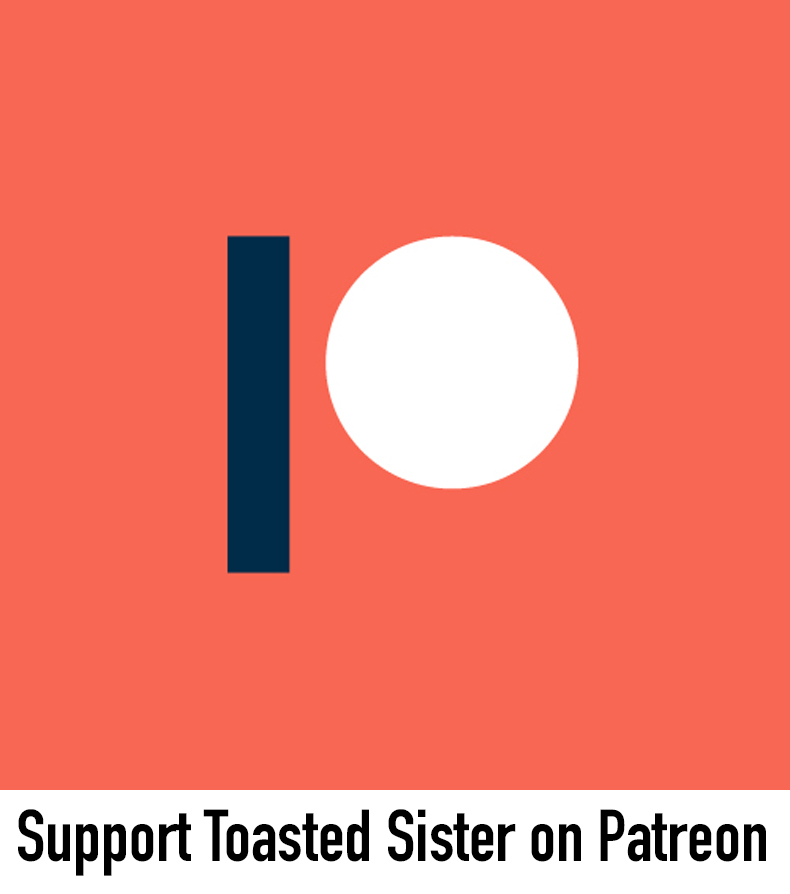 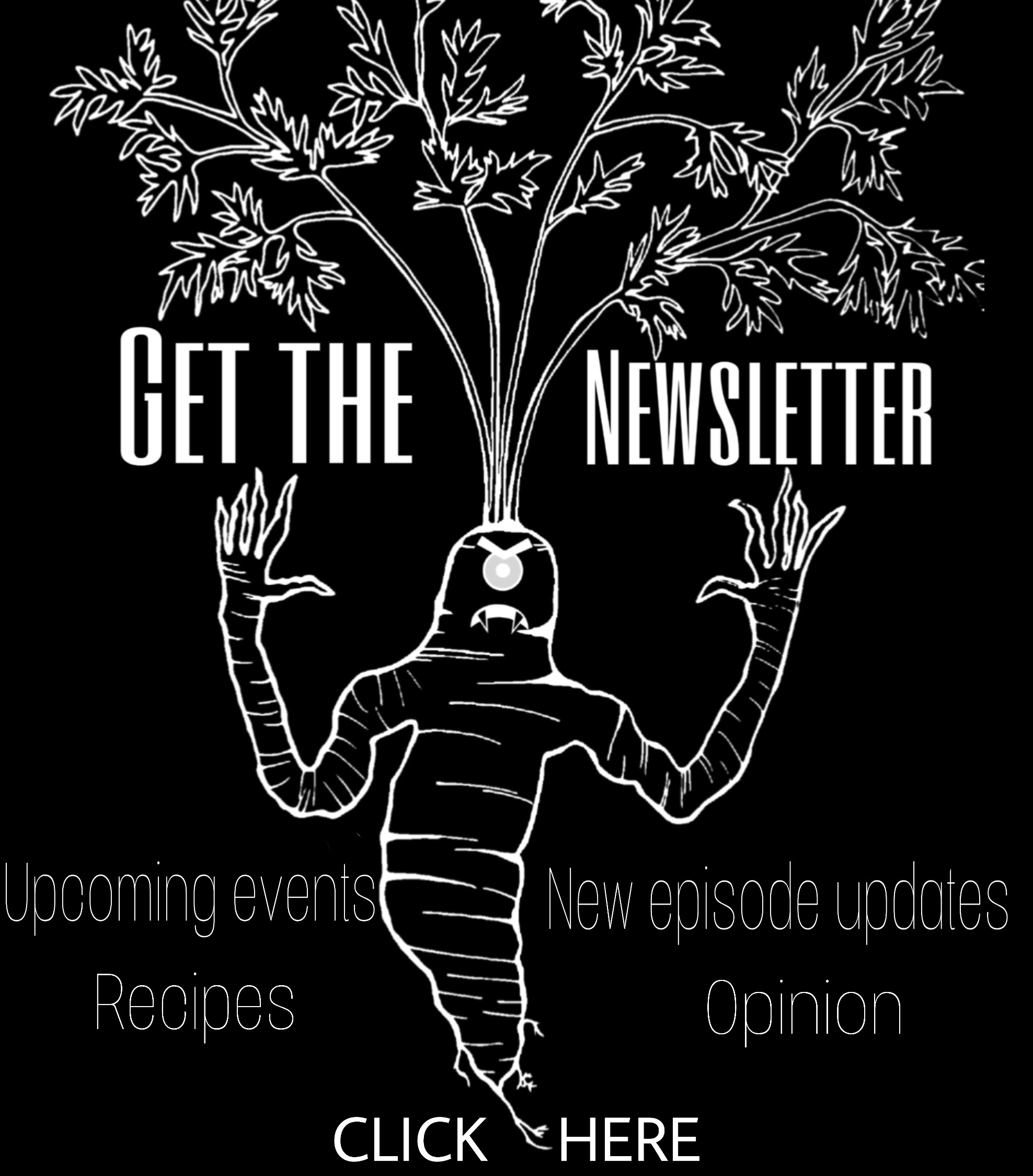